In line with the launch of our brand new Transmix machine, throughout the months of June, July and August we are running a charity fundraiser campaign for East Anglia’s Children’s Hospices (EACH). As part of this fundraiser, we will be donating £5 per 1m3 poured via our new lorry during these months, aiming to reach a total of £1000. We have also been encouraging suppliers and customers to get involved too! 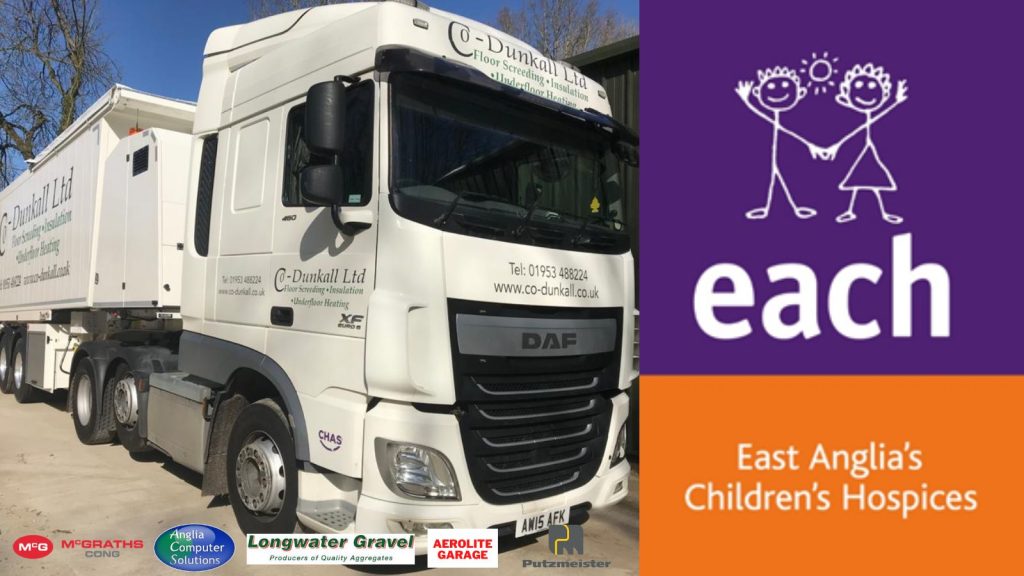 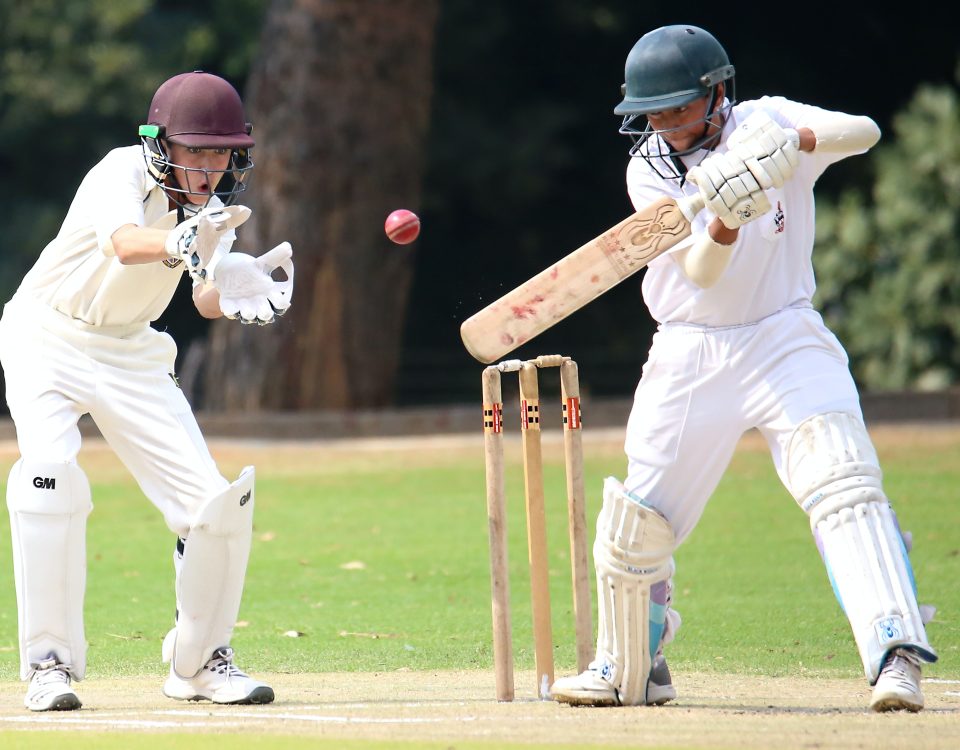 We are looking for an enthusiastic individual to join our team of floor screed installers. Experience in this field is preferred however not essential as full training will be provided.

Please send your C.V and cover letter to info@co-dunkall.co.uk, or contact us on 01953 488224 for more information